It’s an interesting question, and one that gets asked frequently surprisingly enough. There are a number of you out there that try to take an active interest in the business and the girls. However, although an escort is happy to talk to you during your booking, she is not always keen to talk about the finer points of her life, where she came from and what she’s doing in the escort business. So if you are asked to not ask any questions, please respect out girls’ choices and stop. We are certain there are plenty of other things to talk about!

Glamour or no glamour?

Well, the life of an escort, as far as we see it, isn’t always glamorous. However, it does have it’s splashes of extreme glamour. When you think about it, it pays pretty well doesn’t it? Yes, they have to pay a percentage in commission to the agency who get them the booking, but depending on how many bookings they get done, they can still make a pretty penny from this career. So when it comes to having money to spend on the glamorous things in life, they do have enough.

They enjoy the shopping trips and getting together with friends in restaurants and bars for lunch etc. in Central London. So we suppose that side of things is pretty glamorous. Not to mention the dates they go on sometimes. They get to go to places that they wouldn’t usually go unless they were with a client. These escorts really do appreciate the experiences they get at Allstars.

It’s not all glamour of course. There are those nights when they really are so tired that they would rather stay in bed because they’ve been up partying all night the previous night. Dressing up and wearing a smile when you’re tired isn’t always easy. And then there are always those clients who are rude or otherwise unlikable! 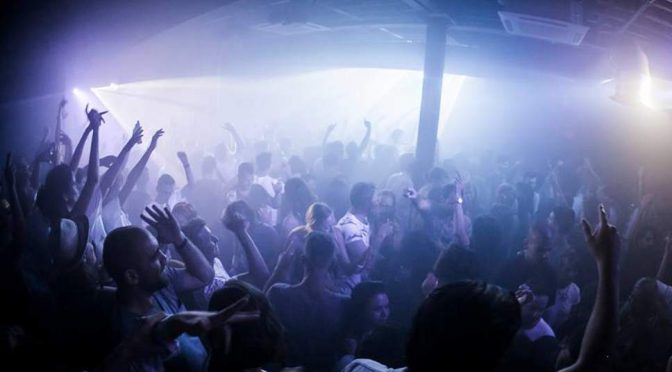 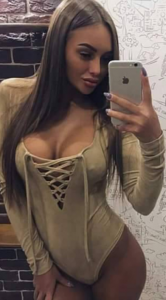 Well, considering that we aren’t escorts, it’s a little difficult to say really. But we do have a little more experience and knowledge on the subject than most, so allow us to impart a little of our knowledge.

An outcall London escort doesn’t have a highly unusual life. It’s an interesting one, but not unusual. In much the same way as any of you go to work, so does she. In the same way as you come home, eat and go to sleep, so does she. An outcall London escort may do a very different job, and keep very different hours, but she works hard, enjoys her work, and gets paid very handsomely for it. How many of us can say that we get paid well for a job we love?

The typical day of an escort can’t really start in the morning to begin with. Her day will start when she wakes up, which will more than likely be in the early afternoon. There aren’t many clients who book girls in the morning, and when they do, we usually recommend those girls who were not up too late the night before, and those who have already made it very clear to us that they enjoy morning bookings.

So she gets up after lunch mostly and she sticks around until she gets a booking. Then she gets herself all ready etc. and off she goes. These girls are very good at eating on the go and in between. Basically, unless they are going out for dinner, they eat as and when they are hungry.

She will usually take a break if she’s had a couple of bookings (if there is time), and she’ll go to the gym or do some form of exercise or something for herself. Some of the girls simply hit the shops and that’s enough exercise for them anyway. Home again and ready for the late night bookings.

They stay in a lot!

Anyone who thinks that these girls are always out having a great time are wrong. It’s a waiting game being a London escort. If they’re out and doing something else, they can’t be ready in time for a booking when the agency calls, so they elect to stay in and wait for the phone to ring. When they don’t want to work, most of them just switch off their phones! 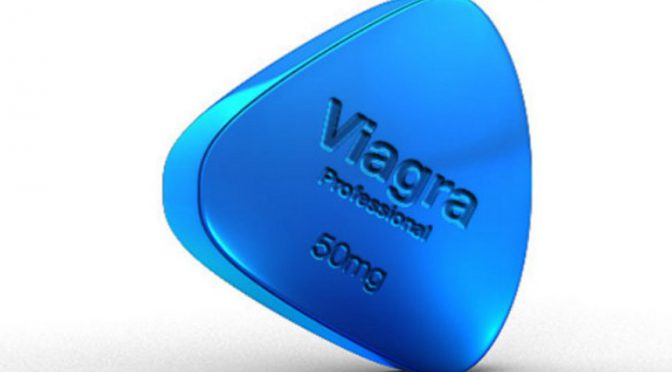 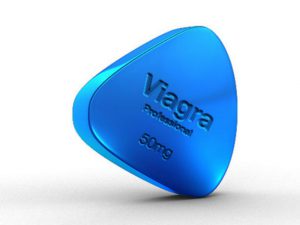 We say “for men” because apparently women use it too sometimes for something or other! We don’t profess to know a lot about this, but what we do know, we’ll pass it on to you.

Firstly we think that it’s important to mention that not everyone who takes Viagra has erectile dysfunction. This is a myth. Lots of men take it these days as a type of enhancement, party drug to give them a better sex life. It’s perfectly normal, and widely accepted.

If you take Viagra, it’s important to know that you have to take it around an hour before you believe you’re going to have sex. If you take it and then immediately go to have sex, you’re not going to get the full benefit of the drug. It’s as simple as that!

Make sure you are stimulated

It’s not magic! Viagra only works when you are with a woman and you are being sexually stimulated. So, you’ll need to be with a hot girl who wants to have sex with you to start with. Kissing, stripping, touching etc. are all stimulating actions that will get the ball rolling.

Don’t take too much

Once you have taken some Viagra, if it doesn’t appear to be working, don’t just go ahead and take more. You’re only supposed to take it once a day too, so be careful, this stuff raises your blood pressure etc. so it’s not to be messed about with. if it’s not working, it’s more than likely because you haven’t got the right dosage, or you’re not stimulated, or you have been drinking or taking other drugs.

These are all good things to consider if you’re planning on partying with Viagra. Don’t take any drugs for granted fellas, it’s just not worth it you know. 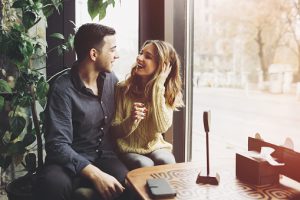 It’s true guys, whether you want to believe it or not. We know all most of you do is thirst after their bodies, but they demand more. Not escorts of course, escorts just want your company; and your cash of course!

If you want to woo a woman these days, in the conventional sense, and not with one of our girls on a dinner date, you’ll have to make that “connection” they always go on about.

How to make the connection

They’re not complicated creatures. Not nearly as complicated as some people would have you believe. They’re all looking for a potential partner if they’re single, and this is even if they just want to get laid. It’s in their nature to look for “boyfriend quality”. So you need to show them this! This is something you can get away with when you book escorts of course, they’re not looking for a boyfriend (even if you want to be their boyfriend!)

Listening to what they say is a good start. Girls love that sort of thing, and it shows them that they could spend a little longer than just one evening with them (even if you only want the one!) Secondly, you should take an interest in them. If they say something about themselves, ask them to tell you a little more if you can, or failing that, just ask them what they do, or what perfume they’re wearing or something. Make sure you give them a lot of attention, and stay away from those cheesy chat up lines; they just don’t work guys, and you should know that!

When all else fails, if you’re in need of some temporary company, just pick up the phone and call Allstars Escorts. We’ll always make sure there’s someone special to keep you company! 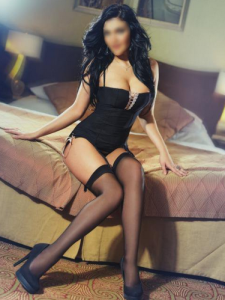 Men past the age of 40 often struggle to keep up with younger partners, or escorts. It’s sod’s law really when you think about it. Most men are attracted to younger women and most women are attracted to older men. So why is it that nature plays this cruel trick on us and makes unable to keep up with the sexual appetites of our younger women? Well there isn’t an easy answer for that questions, but it’s easier than you think to stay in shape past 40.

It’s all about making choices that are better for you in many respects. When you pass the age of 40 your metabolism slows down considerably. You can no longer eat what you want and expect to burn off the calories the next day. You may even do the same amount of exercise as you have always done, but it won’t make any difference as your metabolism slows.

There are two things that you can do without much effort at all. You can change the way you eat and you can boost your metabolism. Changing the way you eat is relatively simple really, but it does require a level of self-discipline. Eat smaller portions, eat less fried food and saturated fats, cut down or cut out bread completely, stop adding sugar to food and drinks. These are just a few things, but they’re all very helpful. How do you think London escorts stay in such great shape? They have pretty strict diets. Those escorts that look after their bodies are always the busiest!

The good thing is that if you have been relatively out of shape, even minor changes to your diet are going to be noticed quickly. You will lose a lot of body weight in initial fluids and bloating when you cut out things like bread etc. and the rest will happen over time.

This is very important and it’s something that our escorts will confirm too. They know something about discipline! If you skip meals your body will start storing fat. You need to keep your metabolism working by feeding your body regularly. Eat less, but eat more often.

This is one of things that our London escorts do a lot of. And they also notice clients that take care of themselves as they get older too. So you see, even if they don’t tell you directly, it’s not as though our escorts don’t appreciate the efforts some of you make to keep fit and look good.

Take a few extra steps each day. Skip the cab ride and walk if you can. Take walks at the weekend, or even begin cycling or another sport like swimming etc. There’s lots you can do. Google getting in shape and you will find a hell of a lot of help.

That's right, all the girls at Allstars Escorts are £100 per hour. That's the best value you're going to get for girls of this quality in London today!